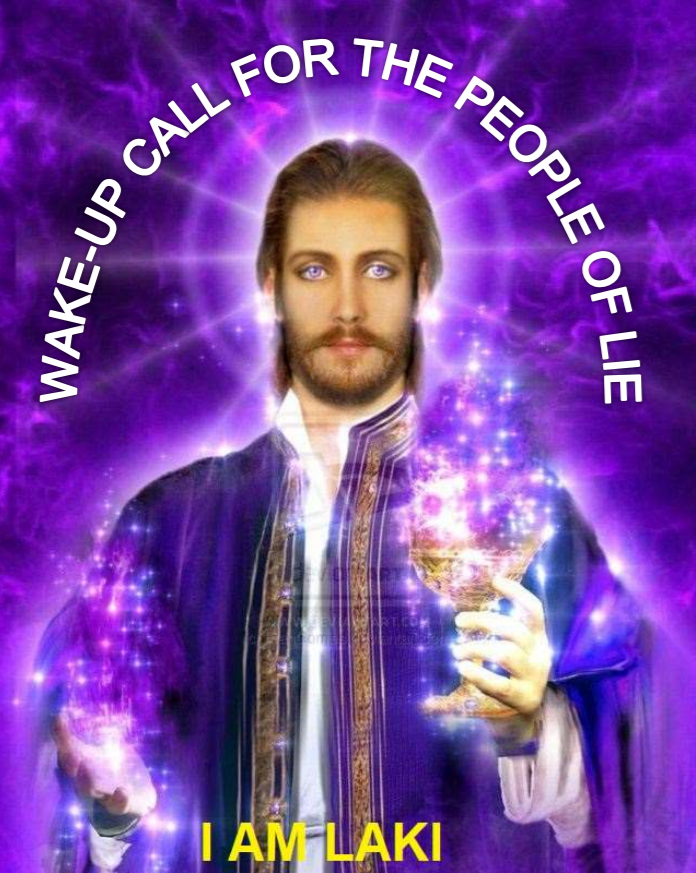 It is much easier to fool the people, than convince them that they were fooled!

This book is written in service of spreading out the WORD OF TRUTH which has been shared by Creator God Aton/Hatonn in Phoenix Journals, at www.hatonn.blogspot.com and at www.fourwinds10.com .

My humble contribution is parts of Chapter 10 and Chapter 11.

God has said that in the end-times would come the WORD–to the four corners of the world–so that each could decide his/her own course toward, or away from, divinity—based upon TRUTH.

I bring the word of truth in service of Truth and God Aton because the pen is mightier than the sword!

Creator God Aton: “How was the United States of America set forth and founded?  Let me remind you for you, as a nation, have forgotten and abdicated your responsibilities.  You, as God’s blessed and chosen, were given responsibilities, the exercise of which would bring the promised blessing to the other nations and families of the earth.  Let us look at just four of them:

You were sent forth and gifted with a nation set above all other nations that you might fulfill your task as laid forth. Further, you were set up and sent forth as “caretakers” for The Creation as represented in your wondrous planet. Yet, from the beginning you allowed the evil to come within and eat away your very substance. Now you have given away the wondrous gift of freedom and God blessings into the hands of the manipulators and deceivers. Wrathful God? Well, God speaks for self but if I were in the shoes of the ones who allowed this and abetted the evil in bringing this upon your blessed nation–I would be most nervous indeed.”

The ruling Dark Brotherhood, consisting of British/Israel Zionists, Khazar Jews and Bolsheviks, turned all religions of the world into a hidden weapon of control and manipulation of billions of people worldwide. According to Creator God Aton this HIDDEN TYRANNY IS THE ISSUE WHICH DWARFS ALL OTHER ISSUES!

The Zionist Protocols say: destroy Christians by destroying their religion!

Protocols 12 of the Elders of Zion: “By our mockeries and our attacks upon them, we shall make their priests ridiculous, then odious, and their religion as ridiculous and as odious as their clergy. Then we shall be masters of their souls. For our pious attachment to our own religion, to our own worship, will prove the superiority of our religion and the superiority of our souls.”

THE HIDDEN TYRANNY THE ISSUE THAT DWARFS ALL OTHER ISSUES

Let me quote here from the interview with a Jew HAROLD WALLACE ROSENTHAL, who was the administrative assistant to a powerful ranking U.S. Senator, Jacob K. Javits of New York (Note: this entire interview, Parts I and II can be found on the internet at website: http://www.churchoftrueisrael.com) :

“We Jews glory in the fact that the stupid goy have never realized that we are the parasites consuming an increasing portion of production while the producers are continually receiving less and less.”

“Religion, too, must be taught, and through this necessity we have labored. With our control of the text book industry and the news media, we have been able to hold ourselves up as the authorities on religion. Many of our rabbis now hold professorships in supposed Christian theological seminaries. We are amazed by the Christians’ stupidity in receiving our teachings and propagating them as their own.  Judaism is not only the teaching of the synagogue, but also the doctrine of every Christian church in America. Through our propaganda the church has become OUR MOST AVID SUPPORTER. THIS HAS EVEN GIVEN US A SPECIAL PLACE IN SOCIETY, THEIR BELIEVING THE LIE THAT WE ARE THE ‘CHOSEN PEOPLE’ AND THEY, GENTILES.”

“Through our influence of religion we were able to involve the ignorant white Christians in wars against themselves which always impoverished both sides while we reaped a financial and political harvest.”

“Through religion we have gained complete control of society, government and economics.”

“We have been taught that our current economic practices are benevolent, therefore Christian. These pulpits parrots extol our goodness for loaning them the money to build their temples, never realizing that their own holy book condemns all usury. [INTEREST!] They are eager to pay our exorbitant interest rates. They have led society into our control through the same practice. Politically, they hail the blessings of democracy and never understand that through democracy we have gained control of their nation. Their book again teaches a benevolent despotic form of government in accordance with the laws of that book, while A DEMOCRACY IS MOB RULE WHICH WE CONTROL THROUGH THEIR CHURCHES, OUR NEWS MEDIA AND ECONOMIC INSTITUTIONS.”

“Their religion is only another channel through which we can direct the power of our propaganda.  These religious puppets’ stupidity is only exceeded by their cowardice, for they are ruled easily.”

“On the first and fundamental lie, the purpose of which is to make people believe that we are not a nation but a religion, other lies are subsequently based. Our greatest fear is that this falsehood will be discovered, for we will be stamped out the moment the general public comes into possession of the truth and acts upon it. It is becoming apparent that an awakening is occurring even here in America. We had hoped that through our devastation of Christian Germany that any subject dealing with us would be a fearful taboo. However, there seems to be a resurgence here in the one nation that we so strongly control. We are presently making plans for a rapid exodus. We know that when the light begins to dawn, there will be no stopping it. All efforts on our part will only intensify that light and draw focus upon it.”

“We fear that light is coming forth in movements across this land, especially yours. It has amazed us how you have been successful in reaching the people after we close every door of communication. This, we fear, is a sign of a coming pogrom [lynching or the firing squad] that will take place in America soon. The American public has realized that we are in control, which is a fatal mistake on our part. This nation could never be the land of the free as long as it is the land of the Jew. This is the revelation that will be our undoing.”

“The American people have been easily ruled through our propaganda that the pen is mightier than the sword. We virtually get away with murder and all the goy do is to talk about it, which is ineffective since we, the masters of propaganda [movies, TV “commercials” and even your “news”—TODAY!], always publish a contradicting account. If the Aryan would review history and apply those lessons of the past, then the pen will be thrown down in disgust and the sword wielded in the heat of passion. Thus far, we have escaped the sword, when the only reprisal is some periodical of no repute, or some pamphlet with limited circulation. Their pen is no match of ours, but our constant fear is that they may open their eyes and learn that no change was ever brought about with a pen. [Hatonn: However, with God’s Mighty Pen of Truth—a world can be changed. War is not of God Aton, but the sword of defense IS!] History has been written in blood, not with ink. No letter, editorial or book has ever rallied the people or stopped tyranny. We understand this principle and are continually propagandizing the people to write letters to the President, to Congress and to their local media. We are safe to continually exploit, intimidate and disenfranchise the white American as long as they are preoccupied with the illusion of educating the masses through printed material. Woe be unto us if they ever see the futility of it, lay down the pen and employ the sword.” [H: Could this be one of the reasons that attached TO THE BILL FOR HEALTH CARE PLANS—IS A GUN CONTROL BILL WHICH WOULD ALSO BE PASSED WITHOUT THE PEOPLE REALIZING IT?]