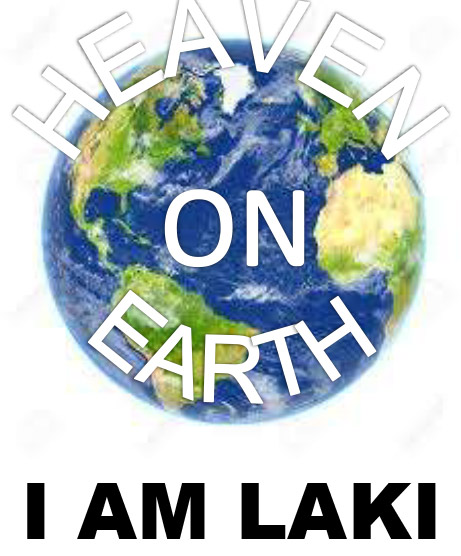 This book is a practical guide how to restore Creator God Aton’s infinite abundance on our beautiful planet Earth, how to restore Moral and Character, the seminal values of the human consciousness, and how to change the old paradigm, where people have been striving to have as much money as possible, whereas the money, mostly sitting idle on bank accounts or in some safes, is actually a potential danger as a stuck energy, into the new paradigm, where people would be inspired and motivated to increase their own creativity contributing in that way to their own wealth and to the common wealth of the civilization.

The question now is not “be or not to be”, because you are!

The question is now: who dares, which country dears, to introduce is daily life the God Aton’s Love Principle of equal giving and regiving, by setting INTEREST EQUAL TO ZERO, and to restore MORAL AND CHARACTER, by strictly forbidding all sex and porno industry! The challenge is also to introduce the new monetary system by setting up time as the standard of value thus enabling the paradigm change: increasing people’s own wealth and the common wealth of the civilization through inspiring and motivating their own creativity, instead of accumulation of money which is a potential danger as a stuck energy.

In my humble opinion, these are practical steps that must be made in order to enable the infinite abundance of the Creator God Aton on Earth.

Step 1: Interest must be set up equal to zero in order to enable God’s Love principle of equal giving and regiving. Everyone knows that equation M = M + I, where M is an amount of money and I is interest, is fulfilled ONLY if I = 0! In the present civilization I > 0, which is the main cause of all chaos, all diseases, all unhappiness, and all disastrous events both on individual and global scale.

Step 2: Time must be set us as standard of value, and money must be printed with expiration date of one year, and distributed to anyone according to its ability to turn that money in products and services. In this way people will compete to get rid of money as soon as possible by turning it into own wealth and common wealth of the civilization.

What would be benefits of such an undertaking?

Firstly, an unprecedented both economic and spiritual growth will be enabled thus providing for both individual and collective happiness.

Secondly, all parasites who are living on account of others by doing nothing, would be forced to run out of the country.

Thirdly, a country which would introduce these from Creator God Aton blessed fundamental changes, would be absolutely protected from Creator God Aton. In the very possible case that ruling satanic dark forces (British/Israel Zionists, Khazar Jews, Communists and Bolsheviks) would attack this country, Creator God Aton would neutralize all their weapons, including nuclear weapons.

And there would be other God Aton’s gifts, like free energy for zero costs, but not only that.

In my humble opinion, the only country which could realize these evolutionary changes is Russia with its President Putin.