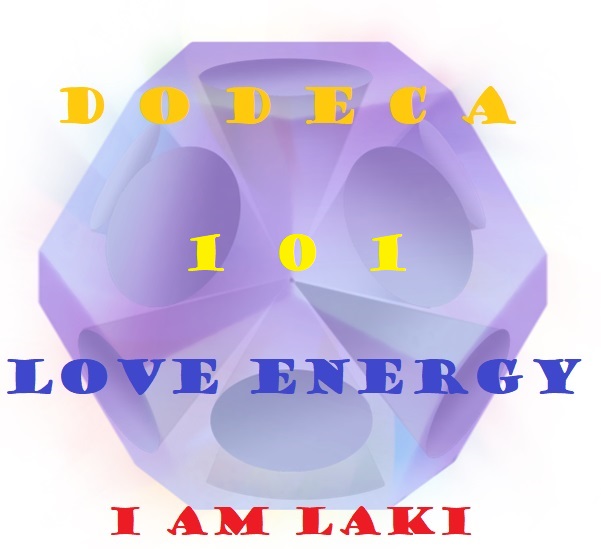 Long before the material universe and planet Earth were created, the energy all seemed to kind of come to a standstill, like it just wasn’t expanding, moving. It was getting tar-like and sticky, and there was a concern that it would eventually just stop, and if it stopped, everything would collapse. That was the reason why 144,000 angelic families gathered together in order to find a solution for that energy impasse. So the Order of the Arc was created, also known by some of you – some religions refer to it – as the archangels, but they’re not a bunch of winged angels sitting around. It’s more like the United Nations of the cosmos.

The Order of the Arc considered a lot of different plans and took the final decision to create the physical universe and planet Earth in order to send some representatives from each angelic family down here. The Order of the Arc became the portal, the doorway for anybody who ever came to Earth to go through it. That’s how way it’s been ever since angelic beings started coming to the planet and then taking on a physical body.

It’s all about understanding the relationship between energy and consciousness. That’s what it’s all about, to ask, “What’s the big reason? Why are we here?” It’s not to suffer for our sins, not to repent for Adam or Eve or her eating the apple, none of that. It’s all about “Let’s discover the relationship between energy and consciousness,” because the two are so connected, and yet neither carries component of the other. Our consciousness and our energy are connected but not literally. Two separate components, but they always work with each other.

So ultimately, over a long period of time, many angelic beings came to the planet and took on lifetime after lifetime, many incarnations, to arrive at the understanding of energy and consciousness.

So here we are now in the year 2020 and there are enough humans on the planet who are developing an understanding of energy and consciousness, realizing the fact that all energy is ours. Consciousness doesn’t have any energy, but the energy that allows us to experience life, is ours.

So, there are enough humans that understand that, that the Order of the Arc, this portal is now being disbanded, being taken down, it isn’t needed it anymore. New ones will still come to the Earth, but they’ll come in different ways. The Order of the Arc, their job is done and there’s enough momentum, there’s enough understanding about energy and consciousness now, that their work is done.

That’s really only occurred very, very recently, but it has a huge impact on all of us because it’s basically saying the work that we’ve been doing is proving to be successful. The work that we’re doing with our own consciousness is having a big impact.

Back to the creation of the material universe and planet Earth.

When Archangels had completed their handiwork and presented the electron, the proton and the neutron, all those in heaven rejoiced. Here was a composite unit that would serve. It could be made into matter, into water, into air. This unit has now completed its task.

What is missing? Divine Energy.

What is Divine Energy? Divine Energy is that unit of Love, Desire, Compassion, Self-Worth – the motion and the movement of everything on Earth.

We all know that something is missing, because hatred and violence pervades. So what will we do about it? We will change the heart of man, we will create in him thought patterns of service, unity, and love.

The request was made to reshape the vibratory essence that surrounds Earth, to make Earth the jewel that has been intended. Millions of elevated souls over the centuries have been gathered and for a time and for a time they have compiled their thoughts together. The Dodeca unit is the result of our combined thought. Believe it or not, when you touch a Dodeca unit, or when a Dodeca unit touches you, you are feeling the Creator. You are having a cohesive interchange with the Creator.

It is as simple as that. The entire love, wisdom, action and peace of the ONE is compiled into one Dodeca unit.

The Dodeca unit responds to your consciousness, it is yours and ready to serve you, if you allow it, by fulfilling your every desire!

How you can do this properly, find out in the book.