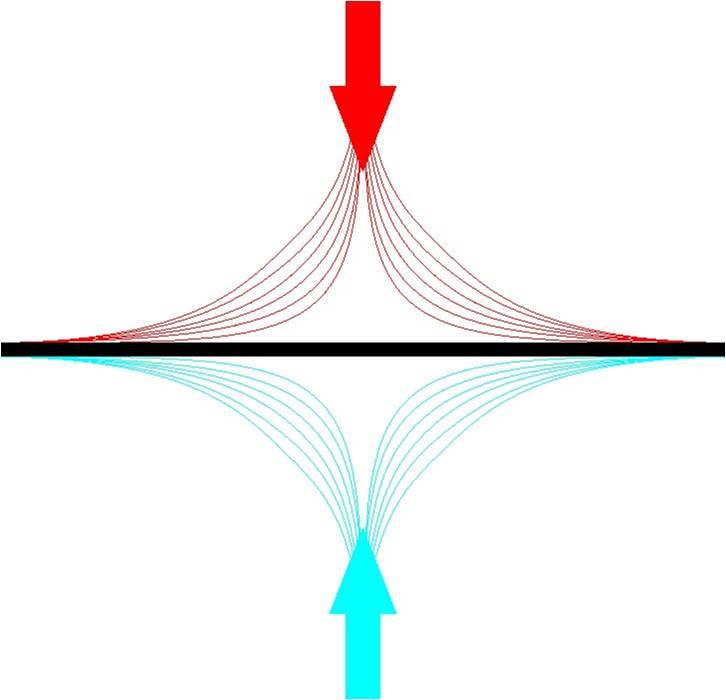 That is the work of genius. The genius must enter in the picture sublimely and with great innocence, like a child of six who asks, “Why?” “Why?” and “Why”?

And so the Conceptual Thought that has been sent out by the Creator has been one of New Energy, like a curl within a curl. The genius looks at it, and the genius attempts to assemble little strings of super-consciousness thought, and the myriad of piano keys that it plays on the piano of Creator.

So consciousness doesn\\\’t need to call in energy to support it. It already has it built in. It’s already there. That’s why it’s new. It’s never been there before, but it also operates in a very new way. Total new operating system.

What a divine time!

And so the Conceptual Thought that has been sent out by the Creator has been one of The New Energy – Gravity within Gravity!

HOW THE NEW ENERGY CAN BE EXPRESSED EASY, SIMPLE, EFFICIENT AND CHEAP?

Tesla had very high degree of success in understanding how energy works at its “seminal” level, but quite frankly society wasn’t ready for what Tesla had to offer, but instead reverted to a more Edisonian type of understanding of energy.

I created concept AIR101RBI for EASY, SIMPLE, EFFICIENT AND CHEAP expression of the New Energy – its direct conversion into the electric energy.